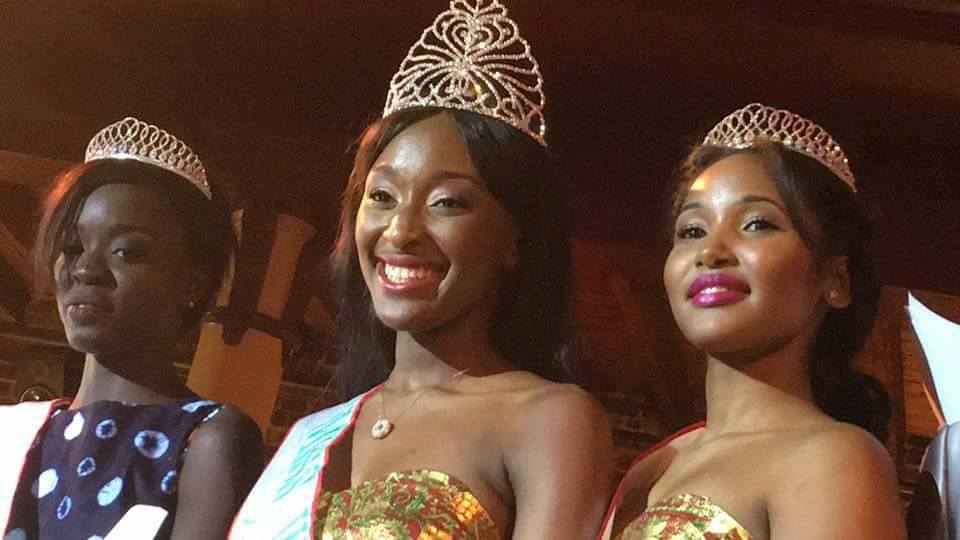 Miss West Africa Belguim 2016 has been one of the most exciting regional event which draws lots of foreigners and this year’s event brought out the best once again. the event saw dignitaries like binta sagna, christelle pandanzyla, kossi modeste with musicians like N’faly Kouyate and others. the event saw several africans and foreigners who graced the event. the beautiful contestants from all countries in Africa did amazing job representing their countries.

Fatima from Guinea emerged Miss West Africa Belgique-Belgïe 2016 with Mélanie from Cape Verde coming in second and Khady from Senegal coming in third. The winner among several prizes will be representing Belguim in the international event which is set to happen on Senegal in August 25th. 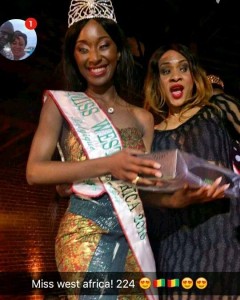 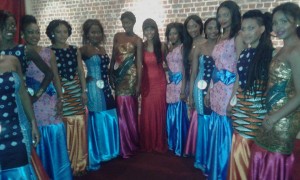 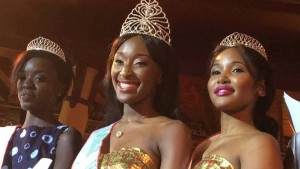 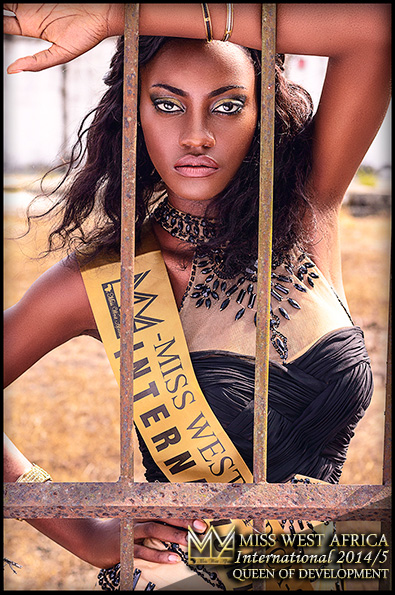