Category Archives: Out & About 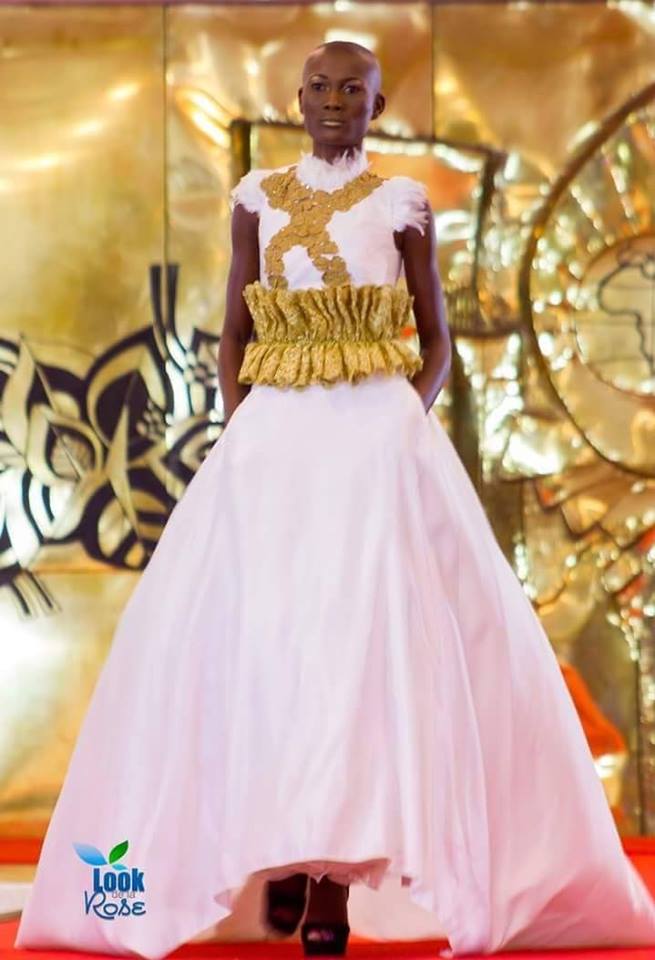 The gorgeous beauty queens from Miss West Africa Sao Tome et Principe 2015 were stunners at the just ended fashion show to mark a decade of fashion business with a popular brand in Sao Tome, Autentika Sao Tome. The Winner Maria alongside her runners up wore dresses from the Autentika shop and paraded in front of a large audience showcasing their new designs. Maria have recently been crown Miss CPLP and is on the rise. See more picture 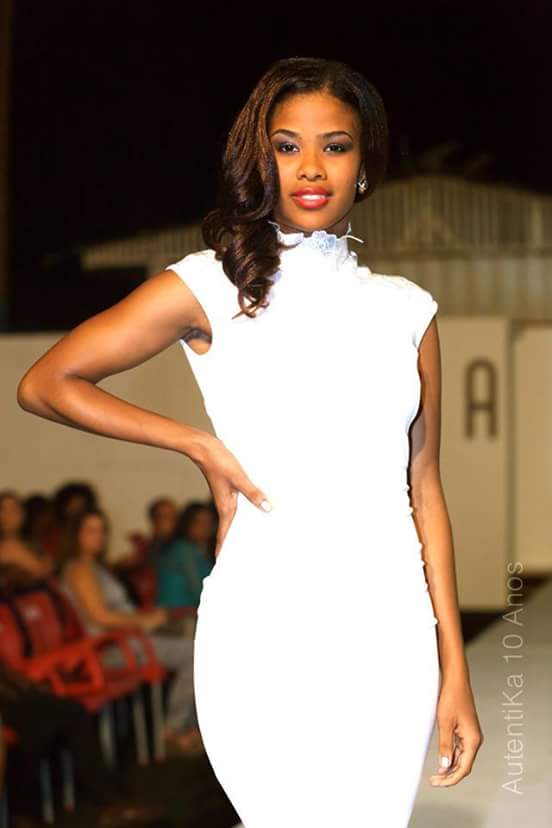 Princy Broke – A Petite Girl Love For The Runway

In the modelling industry, height and size has always been an important criteria for the runway and thou people have broken barriers with plus size and petite models, Africa is yet to understand the path of tall models. Yet one of Miss West Africa Selected girls is soaring high in her country with modelling despite her height. 5.5 tall with a petite body making her size 6, Princess Broke from Cote Dvoire is super modelling in all aspects of fashion and runway. She has walked the stages of several big fashion shows in Cote Dvoire including Abidjan Fashion Week. This […] 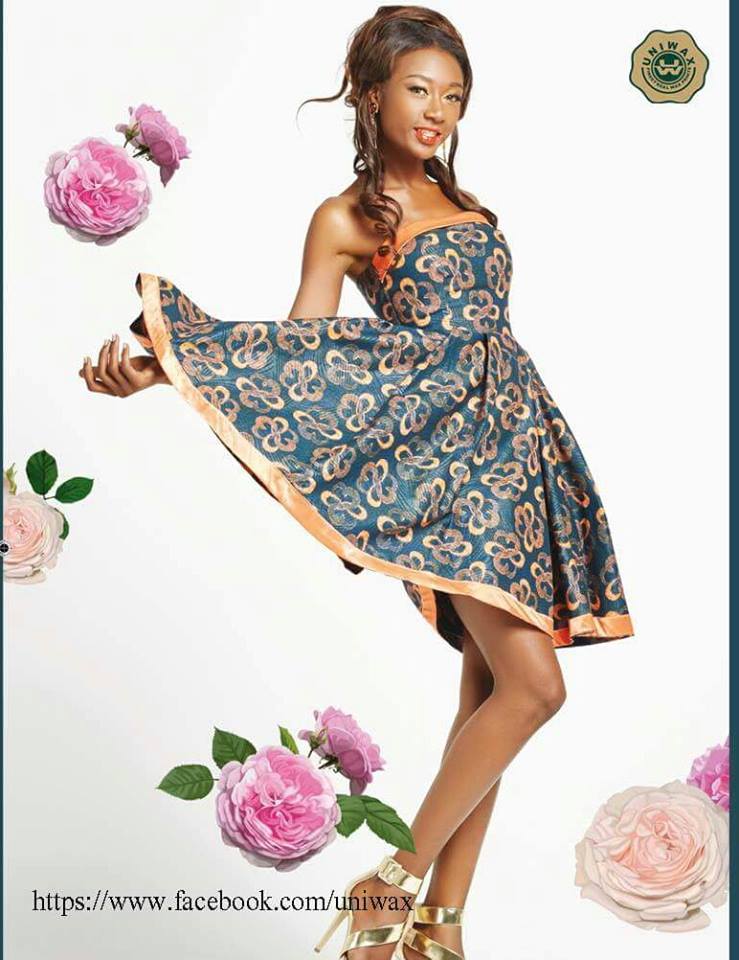 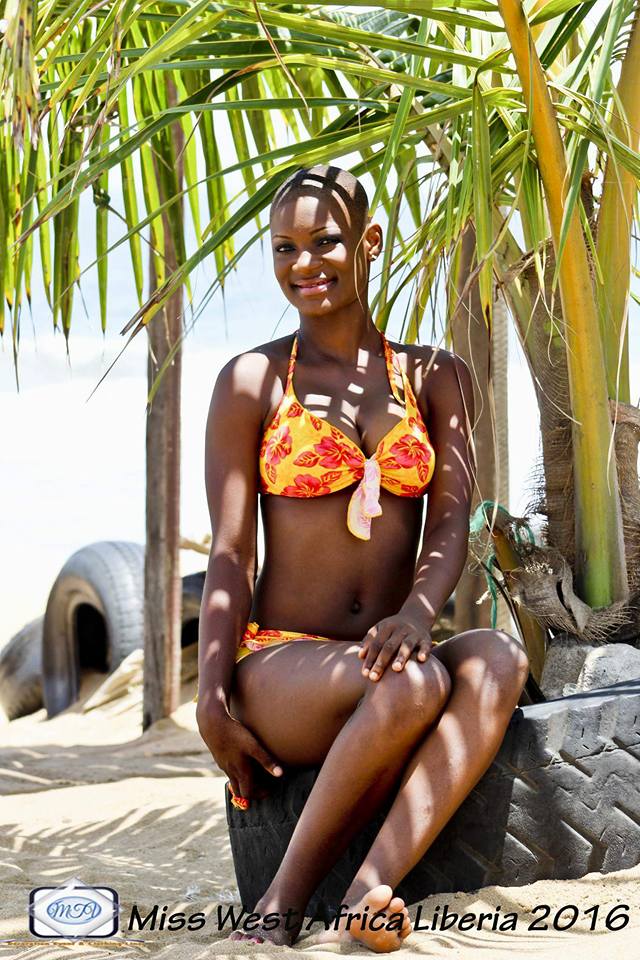 Our beauty queen have had a great year since winning the crown. On top of the excitement and fun she had on her trip to Congo and many others, she celebrated Christmas in style, first championing a course for road safety with the police and spending er Christmas with REMAR orphanage kids in Cameroon. Happily showing of her memories, here are some sneak peaks of how our queen spent her Christmas.2016 comes with the crowning of a new queen which she is so much prepared for as her reign as been so successful. 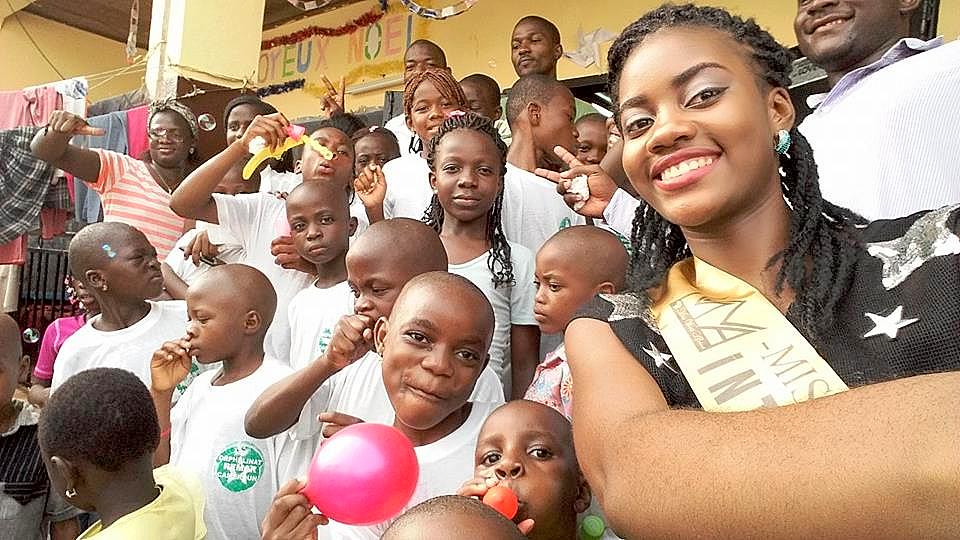 The weekend saw Efe, Miss West Africa Ghana 2014/2015 at several events. As an invited guest at Ghana Tertiary Awards 2015, she presented an awards to a fellow queen, Miss Malaika 2014. Whiles being interviewed by various media houses, she made mention of the next Miss West Africa pageant which is set to happen in January 2016. At the Miss Ghana event she was seen presenting for her media station. Miss west Africa Ghana is to happen once again and a queen will be chosen to replace her. As Assistant Director for the event, she would be much involved in […]

The K-Walk 2015 in Cameroon was one of the biggest fashion show that saw famous Cameroon and foreign designers exhibit their clothing on the runway. we had the likes of David Tale, Popular South African designer, Ivorian designer St. Moise and others. In special appearance was the first lady of Cameroon. Our very own newly crowned Jency Foje was spotted rocking a beautiful gown and fiercely showing her craft. It was a big platform for her as a model and her management couldn’t do better than sign her up for the show. 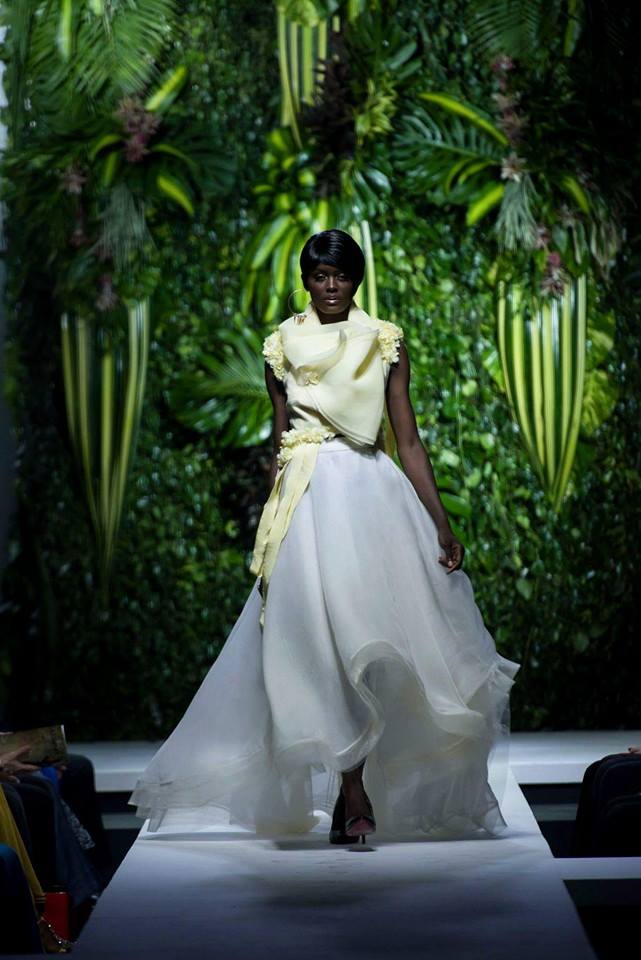 MISS WEST AFRICA INTERNATIONAL 2014, Florence Epee was received in audience by HIS EXCELLENCY AMBASSADOR OF CAMEROON TO DEMOCRATIC REPUBLIC OF THE CONGO… As a student in public international law that will was an opportunity for her to see in a practical way, the expression of diplomacy in general and of bilateral relations in particular. She looked stunning in her blue dress as she made her way to the official office. The queen have been having so much fun on he trip to Congo, participating in a forum to bring development to west Africa, she received a diploma for her […]