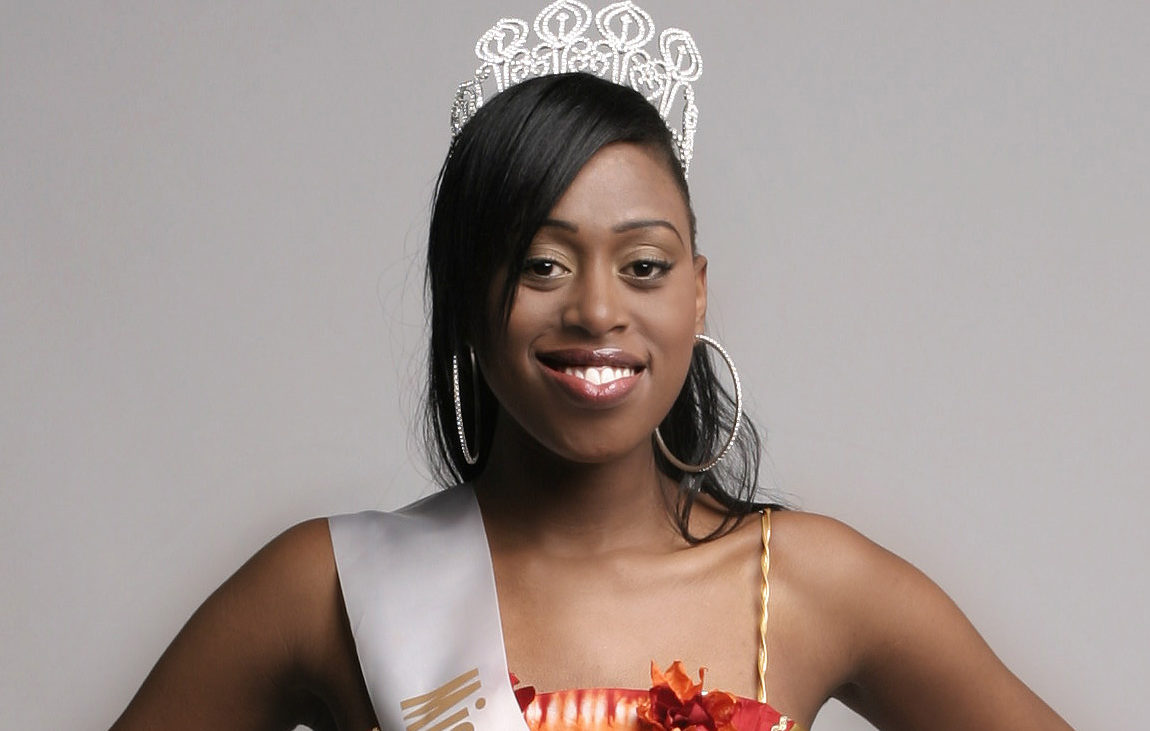 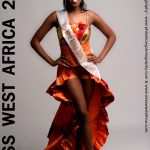 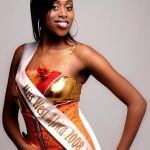 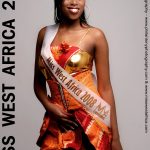 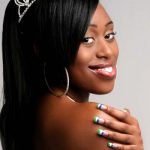 Amina Kamara (born 31 January 1987 in London, United Kingdom) was the first winner of the title Miss West Africa in 2008, where she represented Sierra Leone at the inaugural Miss West Africa pageant in London.[1]

Amina Kamara was born in London, England in 1987 to Sierra Leonean parents, Abass Alieu Kamara and Kadi Kamara She grew up in North West London and attended school at Harlesden Primary School before moving on to Queens Park Community School in 1997. As tough as life in Harlesden was for ethnic minorities, Amina Kamara always looked up to her both her parents and especially her brother Alieu Kamara who was 10 years older. Alieu Kamara usually took the responsibility of looking after and advising Amina and her 2 sisters. She socialised well with her peers and took pride in the people of her neighbourhood, and still today she regularly visits.

Sooner in life, Amina then also picked up an interest in modelling and engaged in various modelling activities before coming across an invite by Nana Tamakloe to participate in the first ever Miss West Africa beauty pageant.