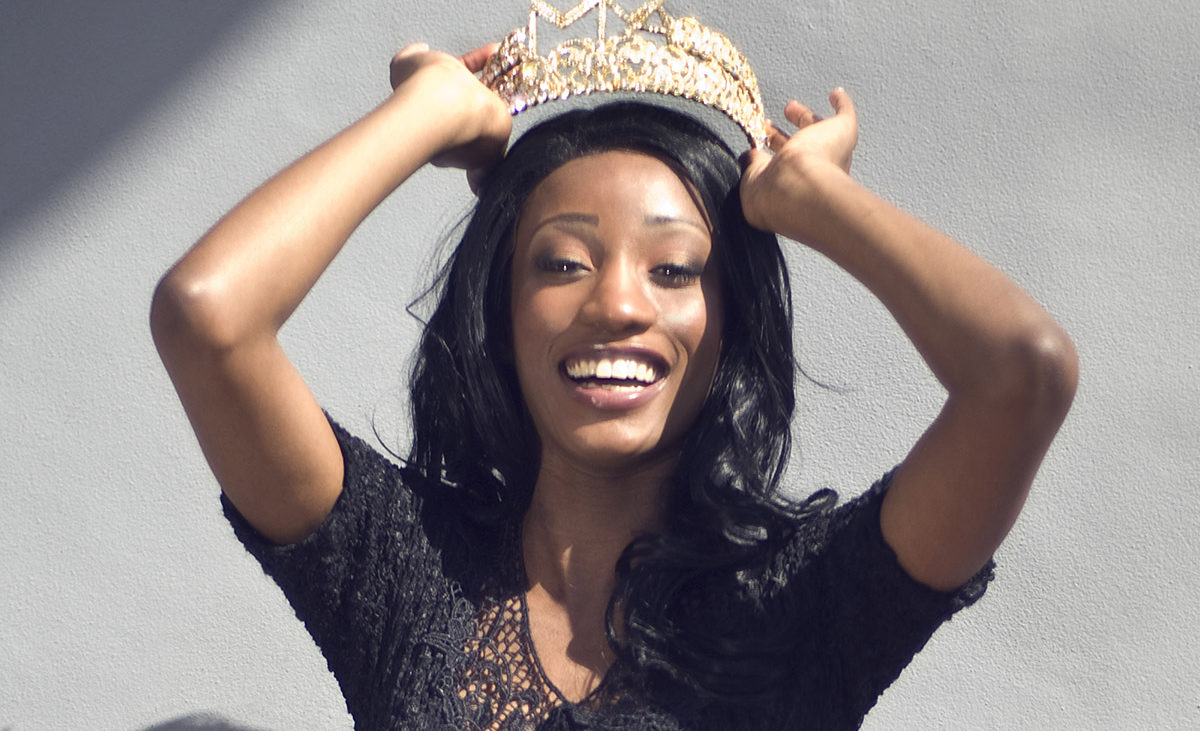 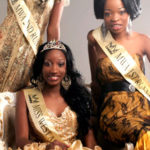 22year old, Shireen Benjamin from Sierra Leone has been crowned Miss West Africa 2009 and after winning her tearful mum run to her. This is the second ever Miss West Africa and also the second from Sierra Leone to carry the title. Shireen, Aminat Salami the 1st runner up, and Yewande Abiodun the 2nd runner up, were all sashed by the current Mr England and crowned by Amina Kamara who won the crowds attention with her elegant presence. Diana Slater, Mr England’s chaperone, said she had never seen anything like this after a large number of people in the audience celebrated Shireen’s crowning.

The event was filled with amazing highlights and performances from Levi Roots (founder of reggae reggae sauce), Robert Milner (violinist on the night), C’MAD and many of the talented pageants. The judges on the night were Pauline Long founder of the Befftas, Kay B international RnB singer and star, Junior Green British hair award winning stylist, Ian Wedgewood from Mindstudios, Anoosh UK celebrity stylist, Emilio found of West Coast promotions, Sinem popular African media journalist. Yvette Gate who is in need of bone marrow donors, a young Gambian child and charity of which the Miss West Africa event intends to make its audience aware of was also meant to be a judge on the night, unfortunately, she was stuck in the hospital that night. Also the V.I.P. Votes were added to the judges score which was calculated and put together independently by Check Out Magazine.