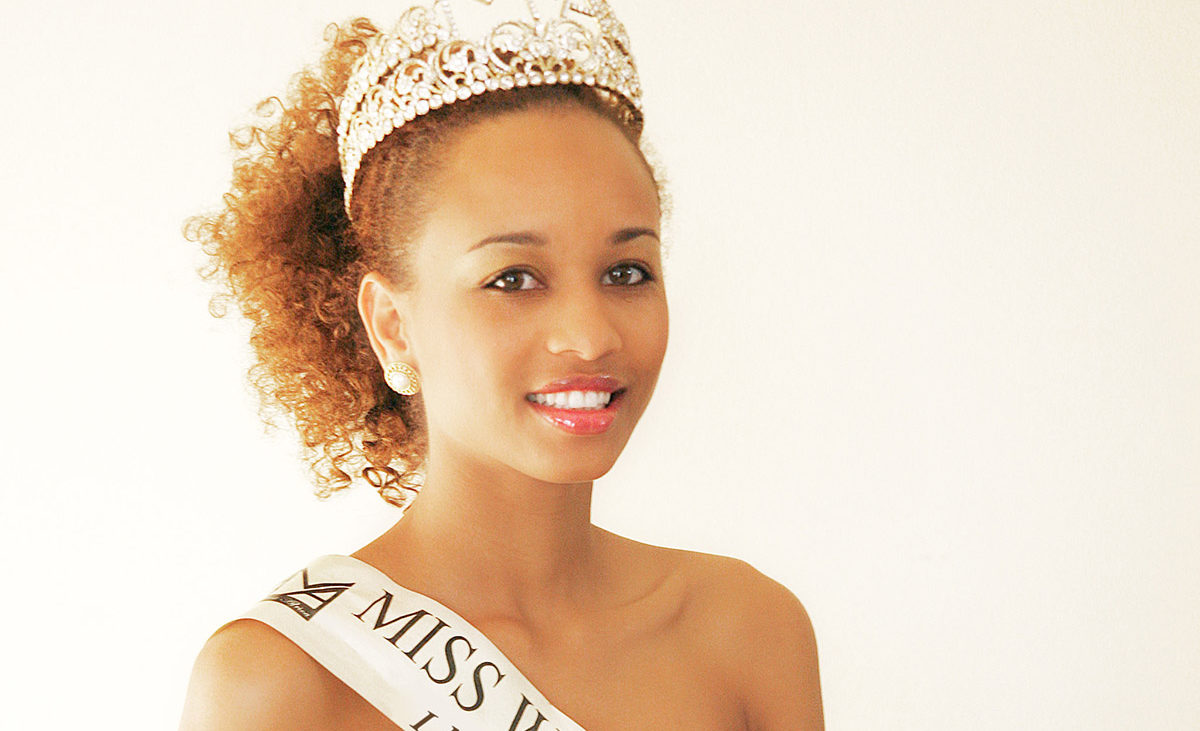 Vanny Reis is not only the first Cape Verdean to carry the Miss West Africa International crown, but she is also the first non-Sierra Leoneon to do so, completing a third part of the trilogy started off by Amina Kamara, the first-ever Miss West Africa queen of 2008, and then Shireen Benjamin of 2009/10, both from Sierra Leone. Shireen carried the crown for two years, as during her reign a decision was made by the organizers to hold a regional pageant in every country, which set off an extension in her term as queen.